Most: We’d probably be remiss if we didn’t acknowledge that here we are talking at Boston University, which is a school that is not inexpensive to attend. Can you just talk briefly about how we got here in the first place and is there a way out?

Williams: Sure. Well, I think we got here in part because since the 1980s, tuition has increased eightfold relative to wages. So in a sense, students that were going to a state school or even a private school leading up to the 1980s, you could have a summer job, you could save, and tuition was much more reasonable than it is now.

So debt became a bigger issue. We also had cuts as a result of the oil embargo of 1979, federal cuts that started in California and swept the nation, which reduce the amount of state funding that was received. That put greater pressure on universities across the United States to increase tuition costs. And that was all borne by students themselves.

Williams: I definitely see a way out of it. I think it’s really twofold. The first is greater financial literacy. It’s really hard to imagine that a 17- or 18-year-old really knows their critical career path or actually how much debt they should take on and how to pay that debt back.

I mean, this is a decision that 17- and 18-year-olds are making with their parents sometimes. And it’s something that lasts 20 to 25 years. That’s concerning. So I think the first step is better financial literacy at the high school level, especially career counseling. Not all students really should go on to college.

Some of them actually would be well fit for trade school in particular or going to community colleges or state universities, which have a lower tuition cost than private universities. So I think there needs to be greater discussion on the front end before students take on this excessive debt.

Now, where we are today, the debt itself is at $1.7 trillion. It’s going to increase in the next five years to almost $3 trillion. So it has to be addressed. So, in essence, what I’m saying is that students carry this debt to their death if it can’t be extinguished.

So it’s a very unusual obligation to have, and that’s concerning. So I think there’s got to be better, and more, flexibility with lenders, more flexibility with universities in coming up with ways in which to attract top students that won’t create excessive debt. And then ultimately, the government really has to, and including the president, has to extinguish some of this debt.

Most: I appreciate you taking the time to answer some of these questions. I think it’s an important conversation, and it’s obviously a timely and very topical conversation happening right now in the political climate. So thanks for the time, Mark.

Williams: this link Yeah, Doug, what’s really interesting, you got me the dust off an article that I wrote two years ago and it appears as if it was written yesterday.

Ferrante: Thanks to s for joining us on this episode of Question of the Week. This episode was hosted and edited by BU Today executive editor Doug Most, engineered by Andy Hallock, and produced by me, Dana Ferrante. 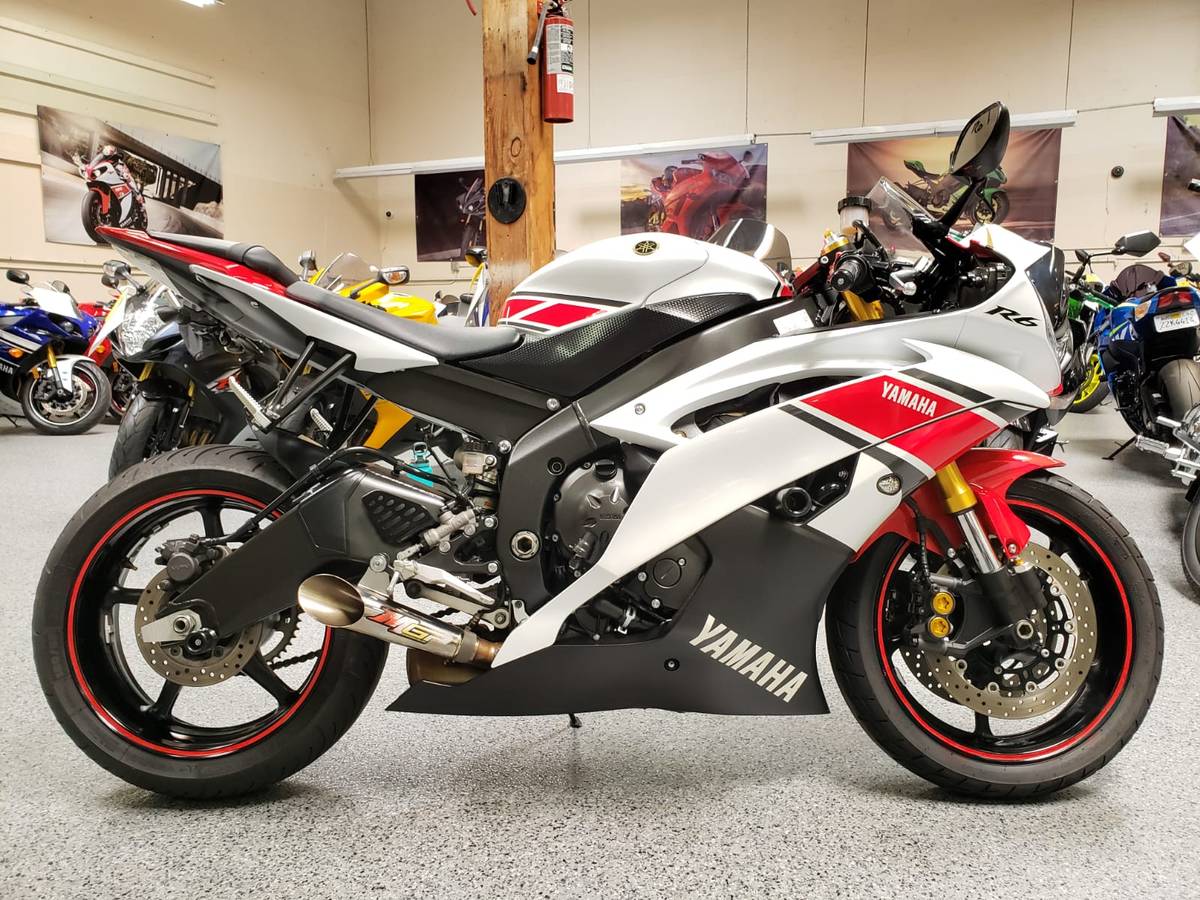 s, Boston University Questrom School of Business executive-in-residence and a master lecturer in finance, considers if, and how, President Biden would forgive student loans.